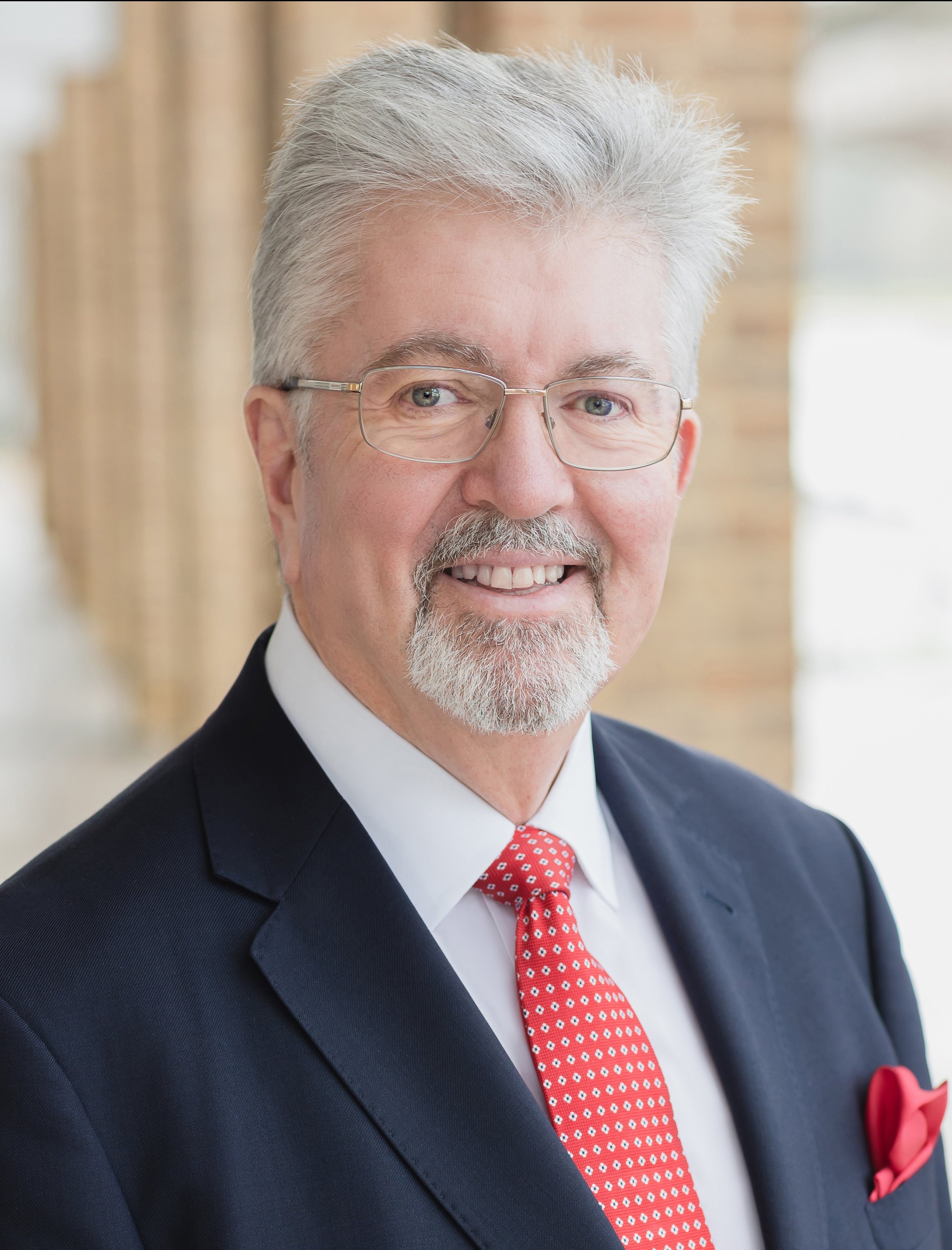 During my four decades in business, I’ve led companies through transformation and have managed large numbers of people across three continents. This experience has given me extensive insights into leadership.

I was introduced to peer-to-peer learning in 2001 and was immediately amazed by how willing people were to help each other. For the first time in many years, I discovered I was no longer alone or isolated by my position in the company.

The other members offered objective, more honest, views to my colleagues because they didn’t have a vested interest.

So I decided to share my knowledge and expertise with like-minded business owners, and joined the group, and later became a Chairman.

As well as developing myself I took great delight in seeing my peers grow too, and I became passionate about the concept. I had my own ideas for improving the experience and so decided to set up my own model – ABLE: The Academy of Business Leaders and Entrepreneurs.

Peer-to-peer learning is a proven leadership concept and over the years I’ve found it to be incredibly powerful. I believe it’s an essential part of learning and training for leaders at all levels and stages of their career. Not only does it help members to grow their businesses, but to develop personally too.

During 25 years plus in the chemical industry, I held senior management positions with multinational organisations. My last role in the industry was CEO of a £15M chemical distribution business.

My extensive international experience in fast-changing multicultural environments included managing satellite units in Japan, the USA and throughout Europe. I gained invaluable experience in working with and developing mixed nationality business teams.

An ability and passion for building successful teams, with the emphasis on people development, coaching and mentoring, gave me a rewarding and enjoyable career. And it inspired my next step.

After leaving my last industry post I set up my own consultancy to support business owners and SMEs in achieving business and personal success. The move included the facilitation of peer group learning and development groups, which ultimately led me to set up The Academy for Business Leaders and Entrepreneurs.

Peter is the Founder and Chairman of The Joshua Lynagh Foundation (JLF).

In 2015 his daughter, Sophie, announced that she was pregnant, and he was delighted at the prospect of becoming a grandfather for the first time. Sadly, Joshua was born with a congenital heart condition on Christmas Day resulting in him having to undergo two surgeries in early 2016 and nearly losing him on both occasions but he pulled through. Joshua was a fighter with incredible resilience and despite having to take numerous medications several times a day he was always smiling and laughing which was incredibly inspirational in one so young.

Heartbreakingly Joshua passed away on 26th September 2016 and when Peter held him in his arms, he committed to Joshua’s legacy to found the JLF to give other heart babies a longer and happier life.

The JLF attained Charity Commission registration in May 2020 and with an excellent Trustee Board he is committed to the long-term success of the JLF to EMPOWER, EDUCATE and build AWARENESS of Congenital Heart Disease.